Be Informed. Be Smart. Be Sure.

First Atlantic Funding is a technology-enabled financial services company that specializes in alternative small business funding. Since 2010, we have funded millions of dollars to thousands of small and medium-sized businesses nationwide. We currently provide Merchant Cash Advances & Revenue Based Funding, both of which address many of the shortcomings and restrictions associated with traditional bank loans

Find What You Need

Login
Top
First Atlantic FundingAdvice for Entrepreneurs The Best Productivity Hack Out There: The Rule of 3 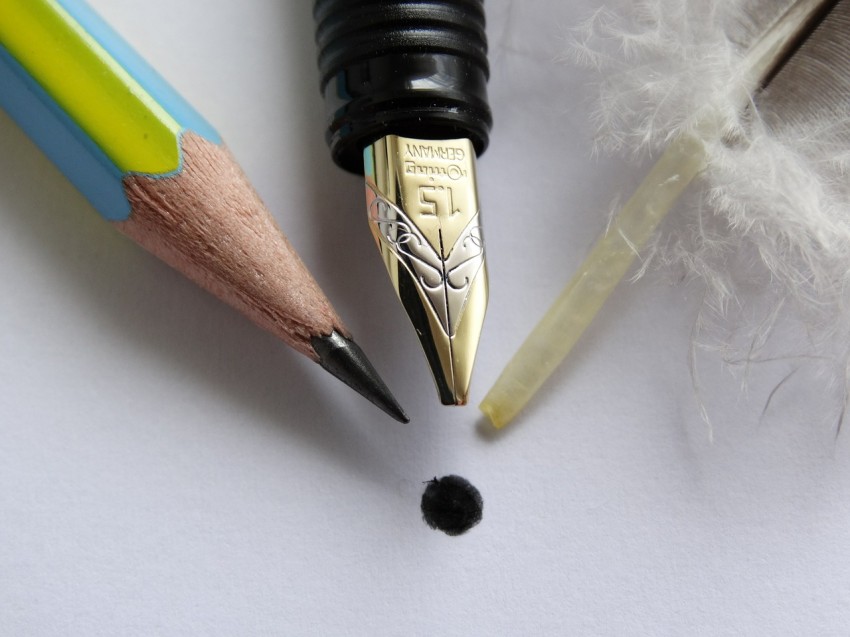 The Best Productivity Hack Out There: The Rule of 3

For some strange reason, our brain is wired to think in threes. As kids, we grow up immersed in stories that involve threes: Goldilocks and the Three Bears, the Three Blind Mice, and the Three Little Pigs. In high school, when we’re forced to dissect books like The Three Musketeers for English class, we break down the plot into three parts—the beginning, middle, and end. When we become adults, we observe that good things happen in threes, and that the “third time’s the charm.” The Olympics awards three medals for each event—gold, silver and bronze… Well, you get the idea.

There is something oddly attractive about the number three which can help you a lot as far as productivity is concerned. Good Productivity Hacks are hard to come by. There’s no shortage of advice out there, but after you read it, you have to make all that time back, presumably by using the very tactics you’re reading about.

The rule is simple, but deceptively so. I’ve found that the Rule of 3 helps me work more efficiently and earn back more time than any other productivity hack:
•It fits with the way we think. For some reason that I haven’t been able to figure out, from childhood our brain is wired to think in threes.
•It’s hard to keep in mind what’s important. While you won’t remember a whole laundry list of things to do when you’re in the trenches, you’ll remember your three intentions.
•You decide what you don’t By picking the three main things you want to accomplish that day, you have taken the time to separate what’s important from what isn’t.
•It only takes a minute. For every minute you spend using the Rule of 3, you gain back at least 10 minutes of productivity.
•It helps you work more deliberately. Productivity is the process of working more deliberately, with intention. The Rule of 3 helps you to step back, determine what’s important, and then reflect throughout the day on whether you’re spending your time on the right things. The intention behind your actions is like the shaft behind an arrowhead. I haven’t found a better rule for setting intentions every day.
•The rule lets you consider your limits. Each day you only have so much time, attention, and energy. Productivity is a process of understanding your constraints. The Rule of 3 helps you think about how much want to accomplish, and then, over time adjust to how much you actually can accomplish once you better understand your limits. At first, I overestimated how much I could get done when defining my three things; later I underestimated what I was capable of. Finally I settled into an equilibrium where I understood how much I could do every day. That awareness has become, as Steve Jobs might say, insanely valuable.

As you might expect with something so simple, the rule is ageless. It has been talked about by everyone from Leo Babauta of Zen Habits to Gina Trapani of Lifehacker. I first discovered the rule from J.D. Meier, the author of Getting Results the Agile Way. J.D. is Microsoft’s Director of Business Programs, where he and his team use the rule every day. When I asked J.D. why he thought the rule is so powerful, he said, “I originally focused on the Rule of 3 because when my manager asked me what the team achieved for the week, he didn’t want a laundry list. He was willing to listen to three compelling outcomes.” J.D. found that “three things was very easy to keep top of mind, without having to write it down or look it up.”

When your aim is to work more deliberately and accomplish more over the day, the Rule of 3 is in a league of its own.

Do you want to read more posts from our blog? Click Here! 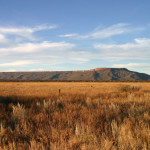 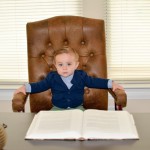